A Filipina nurse on her way back to Philippines from Dubai struggled to bury her newborn child in India after being forced to give birth on an airplane last week.

The 40-year-old Grace Alexandria gave birth to a baby girl on an Emirates flight when it entered India last week. This prompted the flight crew to make an emergency landing at the Rajiv Gandhi International Airport in Shamshabad so that she and the infant could receive emergency treatment at the airport hospital. She was rushed to the hospital’s branch at Jubilee Hills, but her child died later on.

Doctors stated that the child’s poor health and premature birth contributed to her death. 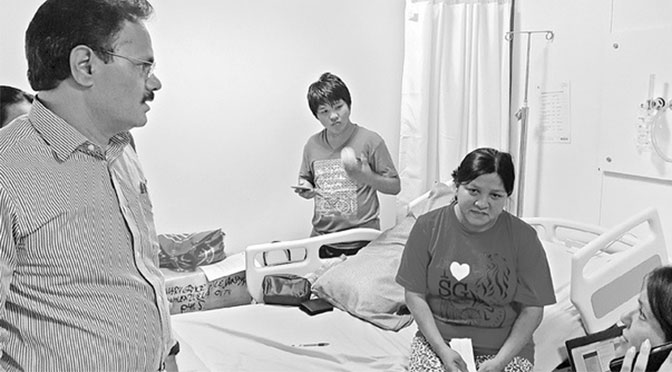 Alexandria was unable to secure passage for her daughter’s body back to the Philippines and resorted to burying her child in a plot at a local church. However, only families in registered churches may use the graveyards and have the last rites performed on their loved ones.

Fortunately, she received aid from William Dar, former director-general of International Crops Research Institute for the Semi-Arid Tropics (ICRISAT), who referred her to Tourism Secretary Shri Venkatesham. The Telangana government decided to bear her hospital bills, which the hospital lessened on humanitarian grounds.

Venkatesham also made funeral arrangements for Alexandria’s child and offered to bear her ticket costs on behalf of the tourism department. 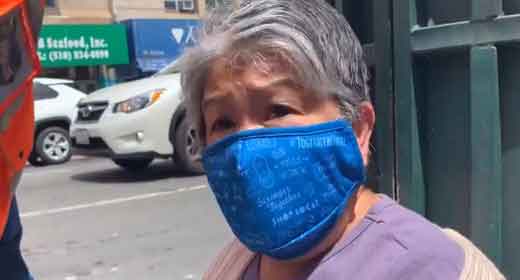 Spread the love     As the pandemic intensified, Asian attacks were experienced … 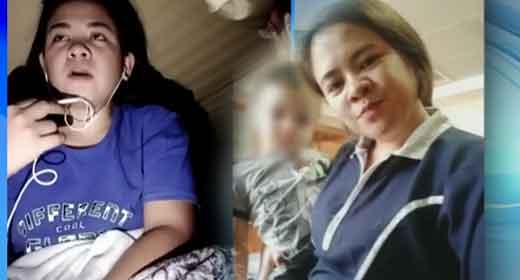