Following up the image of a Filipina circulating on social media wearing a military cap, MoI’s relations and security media explained that the Filipina was identified and arrested along with her Kuwaiti boyfriend in Hawally.

The sources added that the boyfriend was a policeman who has been suspended since March 2015 over criminal charges. Spread the love     A total of 308 distressed Overseas Filipino Workers … 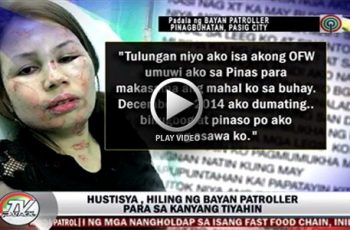 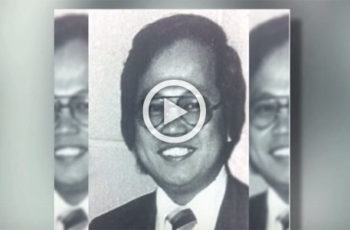