Instead of joy, a family from Bulacan felt totally disappointed and angry as they open the much anticipated balikbayan box.

Family of Joan Villacorta was expecting to see two smart watches and perfumes for her relatives and friends. But as they opened the box, they were shocked to see the items inside; broken bicycle, old clothes iron, used clothes, LED lights and firecrackers.

The only things left based on the original items in the box were shoes and clothes for children. Just before opening the box, they detected something unusual; the top of the box was totally ruined.

According to the tracking number, the balikbayan box reached Pulilan Bulacan last December 26 but it was only delivered last January 2.

The family is worried that same issue will occur since another box is still along the way. The family’s victim already asked for help at the Department of Trade and Industry regarding the issue. The DTI, in return, is already endorsing the said issue to the Fair Trade and Enforcement Bureau.

LBC, the forwarding carrier, is still mum regarding the issue. Spread the love     Oman will reimpose a curfew and suspend all … 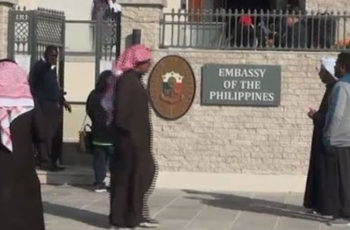 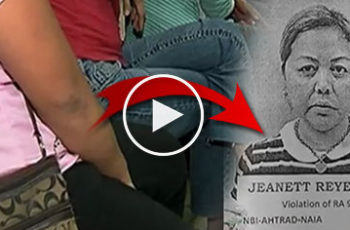