Confirmed by the government of South Korea, a cargo ship had been missing near Uruguay seas since last week. The cargo ship was used by a shipping company in South Korea and there are about 24 missing crew members.

According to reports, the ship was last heard on Friday, after one of its crew member sent a text message about the condition of the ship. The Uruguayan maritime police and another commercial vessel are currently searching for the lost Stella Daisy cargo ship that departed last March 26 at the Brazil port.

There are 16 Filipinos and 8 Koreans on board, said the Uruguayan police officials. There are still no follow-up news regarding the lost ship.

BONUS : OFWs heading to Korea under EPS program may avail of loan assistance 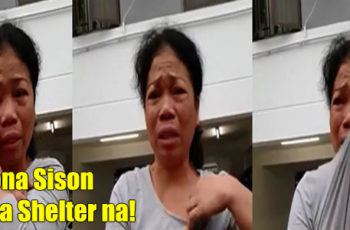 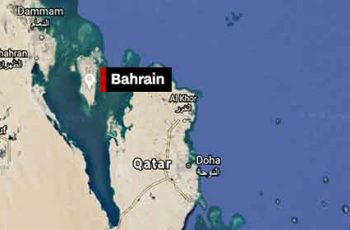 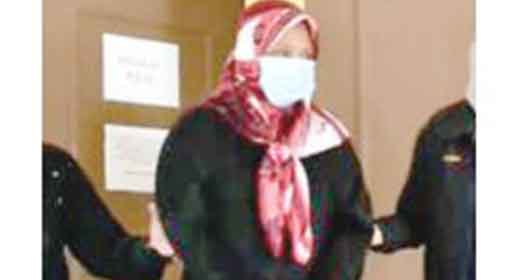