KUWAIT – Another Overseas Filipino Worker is asking for help through social media because her employer is preventing her from going home despite her incapacity to work.

A certain Bogabil Bhady Noemie is suffering posted a video in her Facebook account about her current condition in Kuwait, where she is currently working as a domestic helper. In the video, she showed her hands and arms which is already full of wounds after working too much. According to Noemie, she is suffering from this condition for almost a year now. Her hands are covered with wounds because of allergy. 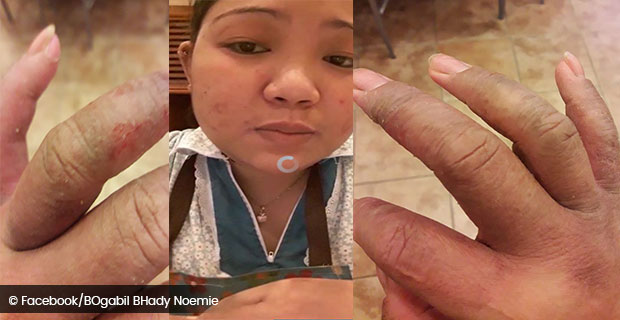 Unfortunately, Noemi is afraid to escape.

According to her, even after complaining about her condition, her employers still forces her to work. Her allergies has already reached her stomach. The wounds are also very painful especially when exposed to water. Even her lips were swollen.

Noemie’s allergy might be the result of too much exposure to strong detergents that she is using to clean her employer’s home.

Netizens were keen to respond, relaying their concern on her but unfortunately, others are not quite convinced.

The Facebook video was viewed by the public 601,372 times. 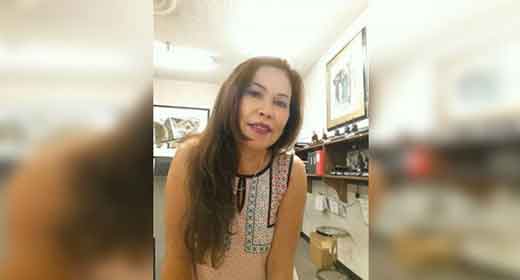 Spread the love     A housekeeper in Las Vegas was found unresponsive … 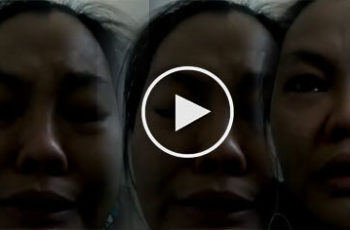 Spread the love1    1ShareA pleading woman was caught on cam as … 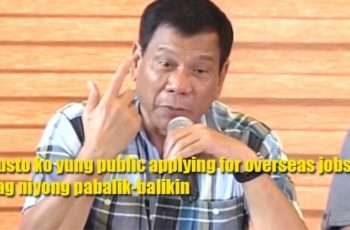 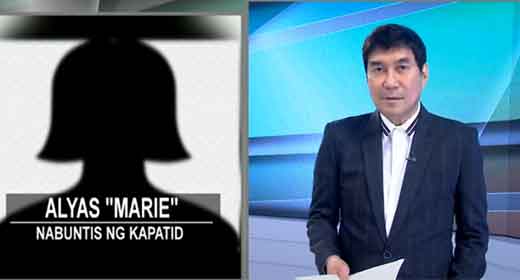 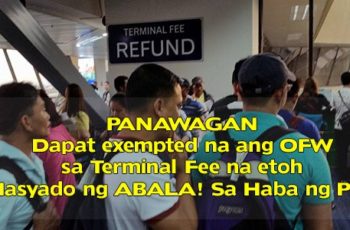