OFWs are considered the ‘modern day heroes’ of our country for their sacrifices to be able to provide for their families while working abroad. But in their search for greener pasture and better lives, there are unfortunate circumstances when they would encounter problems like being abused or maltreated by employers.  This leads to the question, “To whom can they run to when they needed help?

Many Facebook posts had been circulating about domestic helpers who were victims of abuse seeking for help from known influential personalities and organizations who were indeed able to provide assistance to our kababayans. However, there is really this one government agency who is tasked to look after their welfare.

OWWA’s Head, Hans Leo Cacdac who was in a discussion via “Usapang de Campanilla” on September 27 said that they were tasked to make sure that they can provide the assistance that OFWs need.

According to Cacdac, to enjoy the benefits of an OWWA member, OFWs should apply for membership wherein they would have to pay $25 (P1300) which is valid for two years and renewable after expiration thereof.

Thanks for the convenience of electronic banking as Cacdac said OFWs currently working abroad can apply for membership and pay through electronic payment.

Recently, OWWA had launched their “Balik Pilipinas, Balik Hanapbuhay” program which aimed to give assistance to returning distressed OFWs who had employment problems, unfinished contracts or had been deported and opted to go back home to the country. Members who were qualified recipients of the project will be given an initial capital of P20,000 which they can use as capital in putting up their own business.

Aside from the monetary assistance, OWWA also gives scholarship grants to those interested to work as an OFW or for the dependents of the overseas workers.

The OFW Dependent Scholarship program is for OFWs who are low-income earners or those that has a monthly salary of less than US$600 or P30,000 . Each dependent will receive P 20,000 per year.

Cacdac said, the scholarship program helps OFWs to have peace of mind mind while working abroad because their children’s education were being supported by OWWA.

Working hand in hand with OWWA in pursuing this project are the Department of Science and Technology (DOST) and Technical Education and Skills Development Authority (TESDA).

Having said all these, Filipinos hope that our government be able to fulfil their responsibilities in making sure that our overseas workers welfare be prioritized, their rights be protected, and their families be benefited. 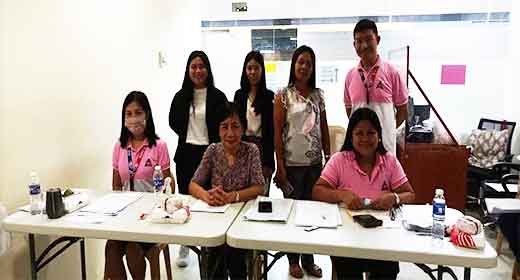 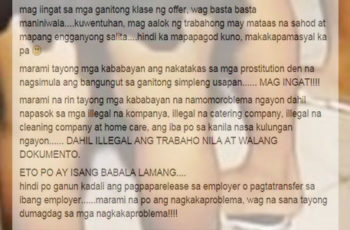 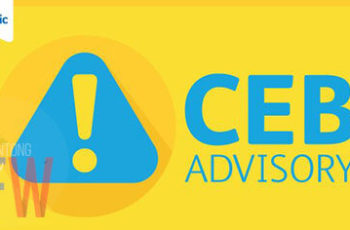 Spread the love108    108SharesOranges are known for its high vitamin C …
Tags:Agencies Government Agency Can OFWs Run To When They Needed Help OFW OFW Needs Helps