A Filipina working in Hong Kong had filed an appeal with the intention to stay in Hong Kong before the High Court for fear that her life and her son’s life will be put in danger if she would go back to the Philippines.  The appeal was then rejected as her grounds had been found unsubstantial.

Apparently, the Filipina got pregnant with a married man in Hong Kong in 2014. When her husband in the Philippines learned about her having a son from a different man, he threatened her that he will kill the child.

The Filipina who hailed from Cordon, Isabela narrated that her husband had been assaulting her since 2002, a year after they got married in 2001.  It was a fixed marriage as she married her husband for a loan her mother failed to pay from him.

The Filipina shared that her husband was into drugs and alcohol addiction. He was also into an illegal drug dealings. That partly explained why she was allegedly assaulted.

In 2006, she decided to leave the Philippines to work in Singapore.  The custody of their children was then left to her husband. However, she discovered later on that the children were not being taken care of.

In August 2010, she started working in Hong Kong without the knowledge of her husband.  Until such time, she refrained from sending money because she met a married man, had an illicit love affair and eventually had a son with him. When her Filipino husband learned about her infidelity, he expressed his intention of hurting them should they go back to the Philippines.

The Filipina also claimed that her husband was harassing her family and was asking for her whereabouts. There was even once instance when he pointed a gun towards them for refusing to give information about her.

On the other hand, the Filipina’s employment contracts had been prematurely terminated on 2 occasions, one in Sept. 21m 2010 and one on January 16, 2012.  But then, she was allowed to stay until March 2012 but she overstayed so she was arrested by Hong Kong police on May 16, 2012.  She was found guilty of overstaying and was given a sentence.

In June of 2012, she raised her claim on the grounds of torture and cruel and inhuman treatment or punishment and the risk of persecution.

In 2014, the Filipina had an illicit love affair with a married man in Hong Kong and had given birth to a son in the same year.

In 2015, she learned that her husband in the Philippines was still hunting her and had known about her whereabouts; thus, he planned to kill her and son with her lover.

The lack of legal evidence and other supporting documents were cited as reasons for the rejection of her appeal to the High Court presided by Justice Queenie Ay-Yeung. 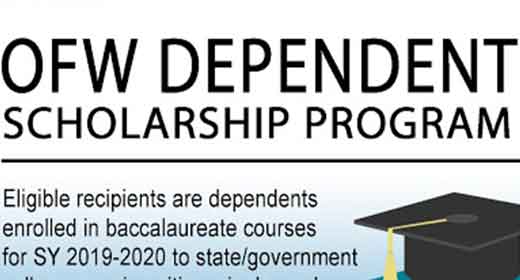