A Filipina in Hong Kong who allegedly had financial difficulties ended her life on April 21, HK police confirmed.

“The deceased is a 44-year-old woman. She is a Filipina domestic worker,” a spokesperson said. “Her boss, a 35-year-old woman, told the police she found her hanging inside the bathroom.”

According to the police, they received a call around 9:15 in the evening. They arrived on the scene at Tong Fong Tsuen, the resident of the helper’s employer, and tried to resuscitate to no avail.

“A note was found at the scene,” says the police. “The cause of the suicide is money problems. She is not happy anymore.

Philippine Agencies in Hong Kong are willing to help emotionally distressed and depressed Filipino workers through these numbers.

Meanwhile, on April 20, Hong Kong confirmed that there are no new cases of COVID-19 in the country. This is the first time that no cases of COVID-19 were recorded since Mar 5. For a week before it went zero, the number of new cases remained in single digit. This resulted in hopes that the city will soon become free of COVID and normality will restore. Spread the love948    948SharesHONG KONG – Filipina maid was arrested after … 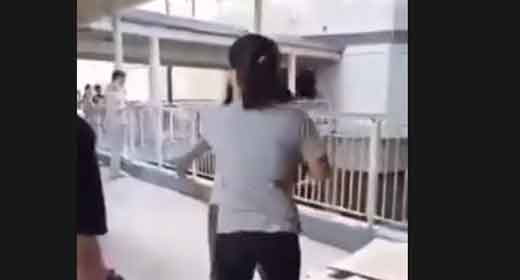 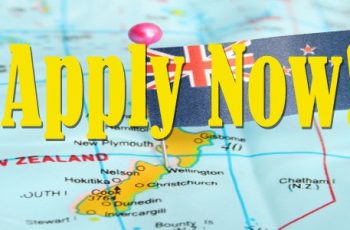 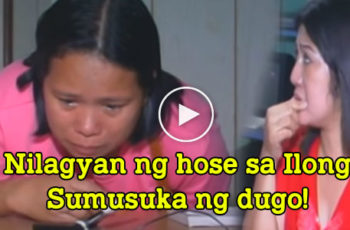