Filipinos in the Philippines are not the only ones suffering from the COVID-19 pandemic. Even the Overseas Filipino Workers (OFW) abroad and other nationalities all over the world are beginning to feel the impact of the pandemic which already claimed thousands of lives.

Because of this, a migrant group suggested that banks should waive the cash remittance fees from OFWs to their families in the Philippines.

“Now would be a good time for banks to waive their charges to help families that rely on cash transfers from overseas, considering the enhanced community quarantine’s extension until the end of April,” says Aniceto Bertiz, ACTS-OFW chair.

It is estimated that P14 billion will go to OFW families if these fees will be waived by banks for a month. Bertiz said that the Philippine National Bank (PNB) has already implemented this waived fee from April 9 until May 8.

“PNB has set an example that the bigger banks should follow,” says Bertiz. He also sighted that banks cover 80 percent of all cash remittances from OFWs.

According to the World Bank Remittance Prices Worldwide (RPW), international money transfer agents made through banks claim an average of 10.46 percent out of the amount sent.

“Even if banks waive their remittance fees, they would still be making a bit of money from their foreign exchange buy-sell spread anyway,”Bertiz insisted. 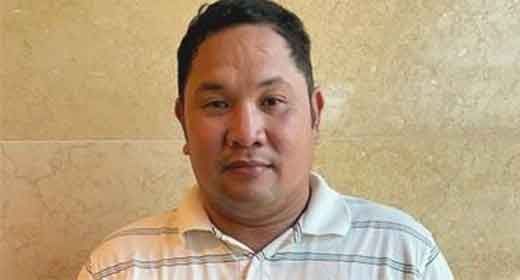 Spread the love     A Filipino in the United Arab Emirates won … Spread the love     A mother’s love for her children is unconditional. …