An Indian national is complaining of the infidelity of a Filipina whom he met in Dubai. He helped her get a new life, away from being a prostitute. 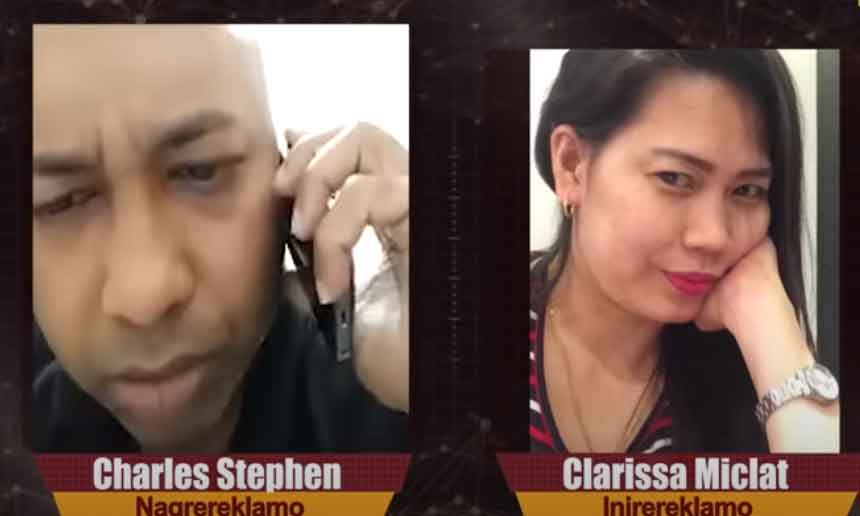 Charles Stephen, the Indian national, took time to contact Raffy Tulfo for help regarding her fiancée who’s been cheating on him despite all the good things that he has given to her. He wants to know his real score in Clarissa Miclat’s life.

According to Charles, he met the Filipina in Dubai where she works as a prostitute. He wanted her to get a new life and Charles made her quit being a prostitute. However, Charles always catches the Filipina cheating on him throughout their relationship. But every time he does, the Filipina would ask for forgiving followed with a promise that she will not do it again. Charles believes that everyone deserves a second chance and forgives the Filipina. They are in a relationship for 6 years now. The two started to live together in Dubai.

According to Clarissa Miclat, Charles is only thinking of himself. But Raffy Tulfo couldn’t agree with it. Raffy said that Clarissa is the selfish one considering all the good things that Charles gave to her. He also brought Clarissa to Qatar to have a new life. Charles is now heartbroken because Clarissa is determined on leaving him. In the end, Charles surrendered his love and decided to wake up from the bad dream of meeting Clarissa. 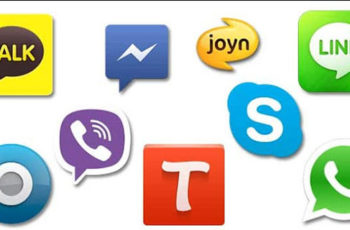 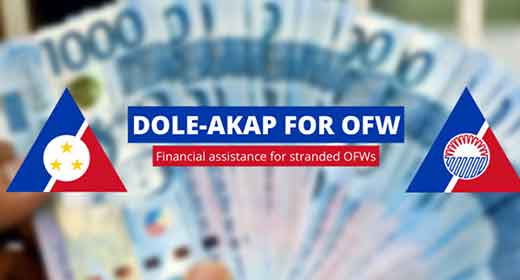