Overstaying your visa will land you in jail. This is true for all foreigners living and working in another country. Therefore, if you want to avoid a jail term, you have to be obedient to the laws of other countries and exit when it is time to do so. But this Filipina in Hong Kong took the courage to stay in the country illegally not just for months but four long years.

Because Alma Teves, a Filipina tourist, chose to stay in HK even with an expired visa, she will be spending 12 weeks inside the jail starting March 1. Teves pleaded guilty at the Shatin Court as she admits to ‘breaching her condition of stay’ for three years and 10 months.

Magistrate Jason Wan thinks that the offense committed by the Filipina was too serious, therefore she has to spend jail time. Teves pleaded guilty to the offense and because of that, she was given 200 days discount.

On February 22, Teves was arrested by police authorities in an operation that aims to track down illegal workers. When they approached Teves for her immigration status, it turns out that she came to Hong Kong as a visitor last April 5, 2017. She was supposed to stay only for 14 days but she extended her stay for nearly four years.

According to court records, this was the first time that Teves visited Hong Kong and had clear records.

Teves is married in the Philippines with two children, one is 21 years old and the youngest is 12 years old. Reflecting on her case, Teves only hopes to return to the Philippines and be with her family. 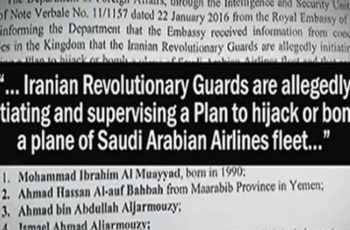 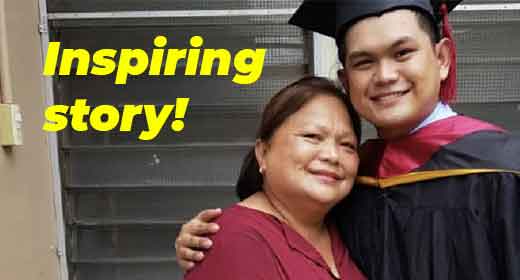