Gunmen kidnapped two Canadian tourists, a Norwegian employee, and a Filipino from a luxury resort island in southern Philippines.
Police reported armed men sailed two motorboats into a marina on Samal island on Sunday evening and seized the four from their yachts. A Japanese couple was said to be included in the target, but the pair fought back. A man walks inside the compound of Holiday Ocean View Samal Resort on Samal Island in the southern Philippines, where three foreigners and a Filipino woman were abducted on Monday night. (AP Photo/Manuel Cayon)

Law enforcement boats and helicopters tried to stop the kidnappers, but they appeared to have escape. As of this writing, no group has taken responsibility and there was no demand for ransom.
The police identified the victims as Canadians John Ridsel and Robert Hall, Norwegian Kjartan Sekkinstad, and Filipino Tess.
President Benigno Aquino III said he is monitoring the development of the case. He also said authorities are doing their best to find the captives. 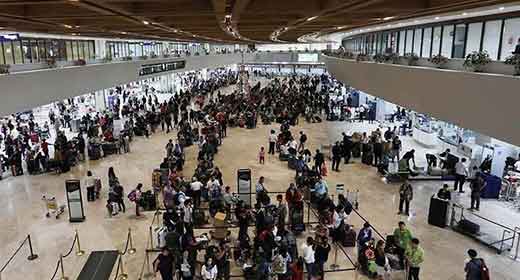 Spread the love     Most airline companies allow expectant mothers to board … 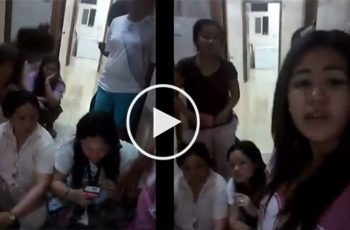 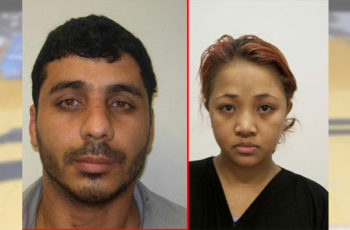