Through the campaign trail and presidential debates, Honeylet Avanceña and her daughter Kitty have always been by Davao City mayor and President-elect Rodrigo Duterte’s side.

A private person shying away from the cameras, Duterte’s common-law wife tells ABS-CBN that the soon-to-be president apologizes whenever he makes a mistake.

Avanceña also said that Duterte is projecting a strong leader, citing his efforts to protect women in Davao City. The registered nurse who graduated from Davao Doctor’s College shared she holds the iron fist in the home, while Duterte plays spoiler.

Avanceña worked as a nurse in California, where Kitty was born. She was also crowned Mutya ng Davao in 1988.

With questions on who will be the next First Lady, she said that Malacañang will be simplified in a Duterte presidency.

Meanwhile, it has been agreed that daughter Sara Duterte will serve as First Lady. 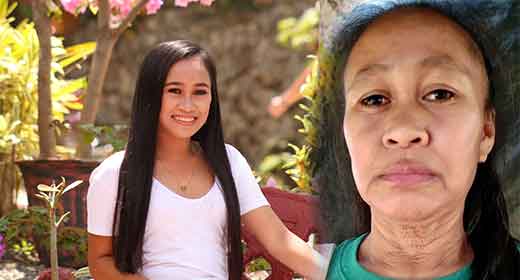 Spread the love     Raizel loves to join beauty pageants because she … 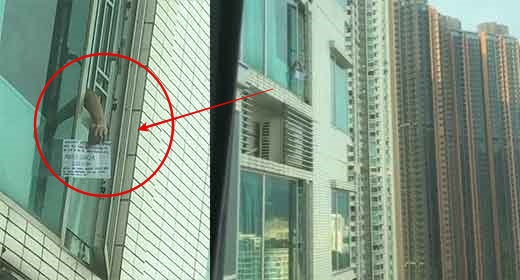 Spread the love     An SOS message for help? An Overseas Filipino … 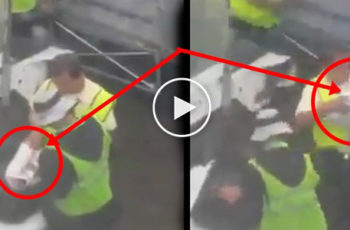 Spread the love     It is always painful to hear your countrymen … 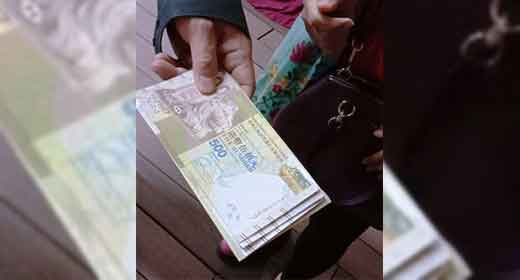 Spread the love     Have you ever experienced sending money to your …
Tags:Duterte Honeylet Avanceña Mayor Duterte President Duterte