In a statement, the government said the MAW was increased by 2.4 per cent, from $4,210 to $4,310 per month. The food allowance was also increase by $42.The new levels of the MAW and food allowance will apply to all FDH contracts signed on or after October 1.

“The Government reviews the MAW for FDHs regularly. In accordance with the established practice, we have carefully considered Hong Kong’s general economic and labour market situations over the last year, as reflected through a basket of economic indicators, including the relevant income movement and price change in this year’s review,” a government spokesman said.
“Moreover, the Government has taken into account Hong Kong’s near-term economic outlook, as well as the need to strike a balance between affordability for employers on one hand and the livelihood of FDHs on the other in reaching the decision on the above-mentioned adjustment,” he said.

“The Government has also reviewed the food allowance in lieu of free food, and decided to increase the allowance level,” he added.
FDH contracts signed today (September 30) or earlier at the existing MAW of $4,210 per month and food allowance of not less than $995 per month will still be processed by the Immigration Department (ImmD) provided that the applications reach ImmD on or before October 28 (Friday).

This arrangement will give employers sufficient time to send the signed contracts to ImmD for completion of the necessary application procedures, the government said.

On September 4, members of migrant groups marched in Central and asked for a $790 wage increase from the current minimum allowable wage of $4,210 to a flat $5,000. They also asked for a food allowance of $1,600 for FDHs.

The workers also called for better safety regulations at work, particularly a ban on cleaning windows from the outside of high-rise buildings, and regulated working hours. 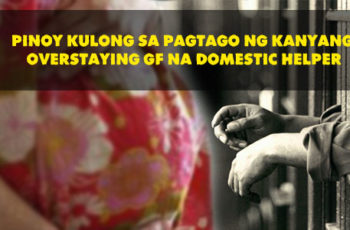 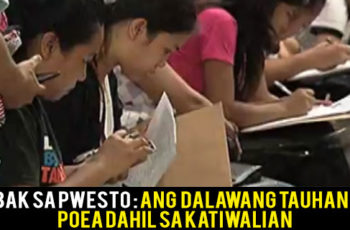 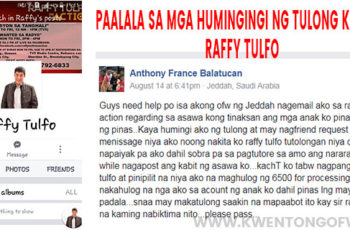 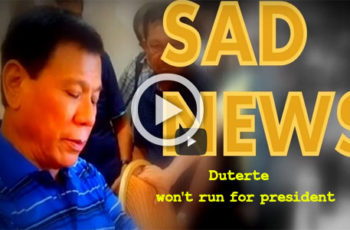