In line with the ongoing amnesty period, the Saudi government has allowed undocumented children to skip the previous DNA testing. This will open up opportunities for Filipino mothers to go back to the Philippines even without the said requirement.

According to Saudi Gazette, DNA tests are primarily needed so the child and mother can leave the country since it will help verify the identity of the real parents of the child. Now, birth registration certificate is the only needed requirement so they can freely exit the country.

Despite the ease up, several requests of undocumented Filipino workers were rejected and undergoing thorough investigation. The visiting days at the deportation centre for Filipino nationals in Shumaisi were also extended to cater the huge number of applicants. Busses were even provided by the Philippine consulate to transport nationals.

About 5,675 Filipino workers already left the country ever since the amnesty got implemented. The amnesty will run for three months, according to Philippine consul general Imelda M. Panolong. 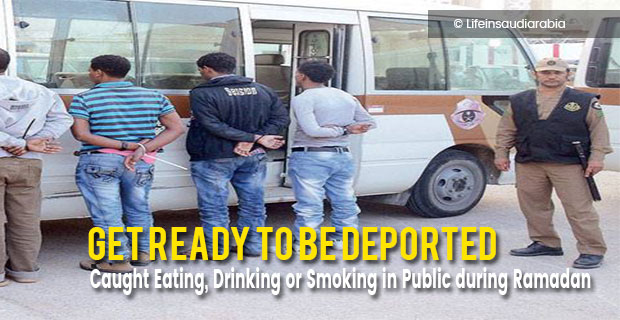 Moreover, another set of undocumented Filipino workers were referred to the Expatriate Affairs Department of Saudi Passports. 2,892 out of 4,300 migrants successfully secured their exit visas. The Philippines government will shoulder the plane tickets of OFWs returning home.

It is expected that the Saudi government will further implement crackdown on illegal migrants after the amnesty period.

It can be recalled that about 2.5 million visa violators exited the country during the amnesty period given last 2013. Spread the love     Because of alleged jealousy, a Filipina in North …
Tags:OFW Saudi Undocument Undocumented OFW