Overseas Filipino Workers (OFWs) can now avail of iDOLE ID card. However, only returning OFWs or “Balik Manggagawa” can avail of the said card for the mean time.

According to Department of Labor and Employment (DOLE) Secretary Silvestre Bello III, they had limited the release of the iDOLE card for the first batch to try the security features of its system.  He added that the first phase of the implementation will secure the database and will help them identify if there are further changes that need to be adopted if the system encountered an error.

To apply for an iDOLE ID, OFWs should make an account on DOLE’s website, iDOLE.ph or at One-Stop Online Facility Portal and apply for an OFW card by using their latest and valid Overseas Employment Certificate (OEC) number by logging into their BM online accounts under Balik Manggagawa (BM).

SEE : STEPS How To Apply for OFW ID Card 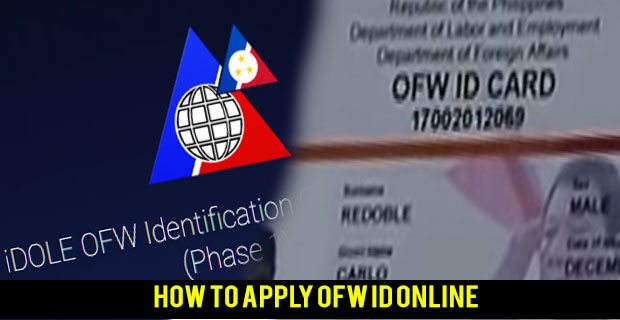 The said card could be used by OFWs in processing travel tax, terminal fee and in processing government and private agencies involving their overseas employment. However, Bello claimed that there is a decrypted QR code as part of the cards security features.

Meanwhile, Bello III clarified that the card is absolutely FREE and that they do not want the OFWs to shoulder its cost because that’s a gift from the President who recognized their heroic sacrifices for the country and contribution to the economy. Spread the love     A Filipina in Hong Kong who allegedly had … 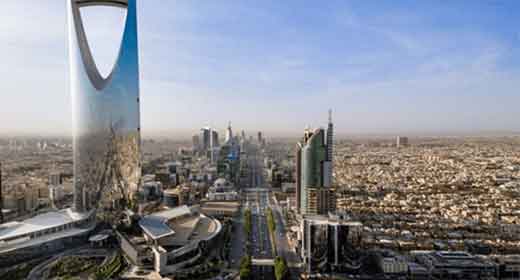 Spread the love     The president of a government organization in the …
Tags:Balik Mangagawa Exemption iDOLE OEC OFW OFW ID