A Filipino in Hong Kong is facing charges after he stole a credit card then tried to buy grocery items.

According to reports, the defendant identified only as J. Dagohoy appeared in the court on June 15 to enter a plea. However, Magistrate So Wai-tak delayed the hearing and said that he needed a lawyer who can represent him before the court.

Dagohoy allegedly went to Wellcome Supermarket in Discovery Bay and filled his shopping cart with grocery items amounting to $2,975. When he was about to pay at the cashier, the sales lady found out that there was a problem with the credit card.

The defendant said that the credit card is his and that he is an authorized user.

The hearing was delayed and the charges were not given because Magistrate So gave him a chance to have a lawyer who can assist him. The magistrate also said that the Filipino can go to prison if proven guilty.

The Filipina needs to have an attorney by the next hearing as the magistrate won’t allow again any delays with the case. Spread the love60    60SharesIt is exciting to invest in the stock … Spread the love     Be careful what you send in WhatsApp – … 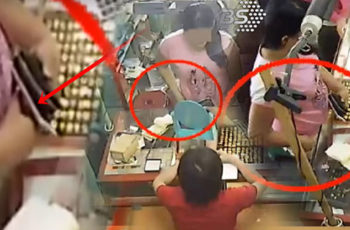 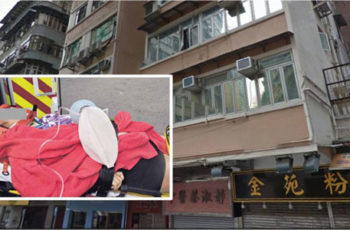