Overseas Filipino Worker (OFW) strips her clothes because her husband keeps on pushing her to admit that she is having an affair.

Long distance relationship is hard. What’s more traumatizing is when the couple has trust issues.

In a case that was taken to the program, Raffy Tulfo in Action, a husband identified as Joel Calimquim, was trying to make his OFW wife return home because he suspects that his wife is having an affair with another man in Dubai, United Arab Emirates.

However, the wife identified as Bebelyn Calimquim, insisted that she is living in an apartment where she shares the room with other people, including men.

In Dubai, shared apartments are quite common because of the rising cost of rate to rent your own apartment. Thus, OFWs and other nationalities who don’t want to spend a lot on their accommodation prefer to stay in this type of space to save money.

However, this triggered the allegations of the husband when he saw that his wife was stripped naked in front of the men she was with inside the accommodation.

These things were strongly denied by Bebelyn. According to the OFW, she did it out of anger. Joel always gets jealous and that made her result to such things. Additionally, Bebelyn is having trouble with her visa because it will soon expire, which may force her to exit the country.

According to Bebelyn, she sends all her salary to her husband to support them in the Philippines. The couple was given the chance to talk off-cam to resolve their issues.

What do you think of the story? Comment down below! 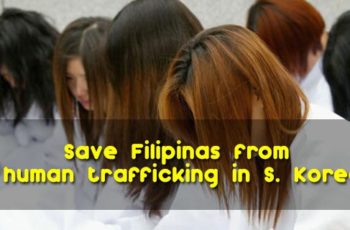 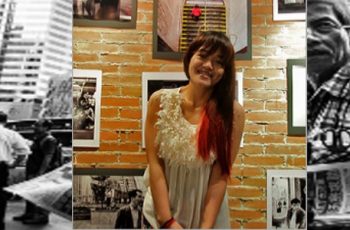