Despite the countless protest to increase the salary of foreign domestic helpers in Hong Kong, the country announced that the minimum allowable wage remains to be $4,630. This is already the second consecutive year that the wages of FDH were frozen at this level.

As expected, this announcement will be met with criticism and disappointment among migrant workers who are expecting to have an increase in salary by as much as $6,014/month and a food allowance of $2,600/month.

Meanwhile, employers are urging the government to reduce the minimum salary of FDW to 10-20% because of the rise of cost when it comes to the hiring of FDH from another country.

According to the government, they decided to retain the minimum wage of FDW as they are basing their decision on the market forces such as the capability of the employers to pay the said monthly salary and the effects of the pandemic as well.

“In accordance with the established practice, we have carefully considered Hong Kong’s general economic and labour market conditions over the past year, as well as Hong Kong’s near-term economic outlook, including the impact of the Covid-19 pandemic in this year’s review. Taking into account the above, the affordability of employers and the livelihood of FDHs, the Government has decided that the MAW level for FDHs should remain unchanged.” 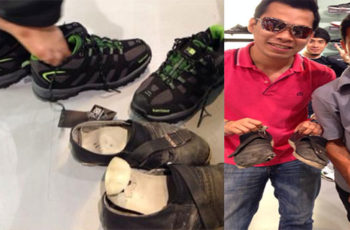 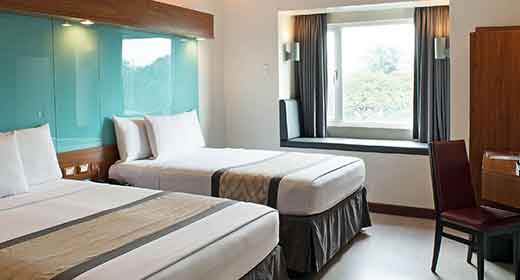 Spread the love1.7K    1.7KSharesOne of the reasons why OFWs leave their …