Two years after launching live video shopping, Facebook is shutting down the feature on 1 October.

Facebook allowed influencers and retailers to host live shopping events directly on Facebook, where followers could purchase products from a carousel.

As reported by Business Insider, Meta confirmed to Insider that the platform is shutting down its native live stream shopping feature, along with its ability to create playlists and tag products on Facebook, in favor of short-form content, Reel.

“If you want to reach and engage people through video, try experimenting with Reels and Reels ads on Facebook and Instagram. You can also tag products in Reels on Instagram to enable deeper discovery and consideration. If you have a shop with checkout and want to host Live Shopping events on Instagram, you can set up Live Shopping on Instagram.”

It can be recalled that Facebook had its beta testing for native live shopping tools in 2018.

There has been a change in Meta’s monetization tool before. After testing for more than a year, Instagram ended its native affiliate marketing program in July. A number of Instagram bonus programs have changed or been discontinued in the past year, including the Reels Play Bonus, which rewards creators for meeting certain benchmarks. 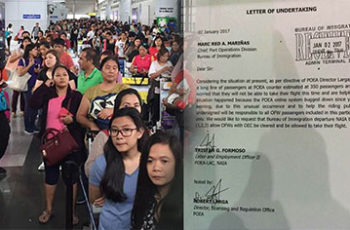 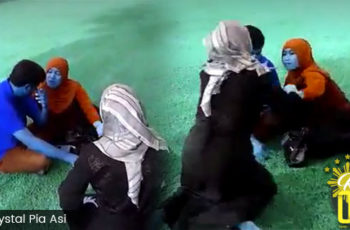 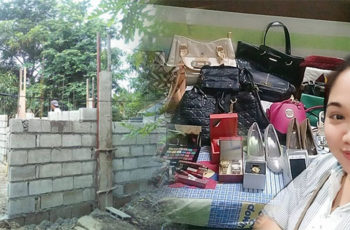