Mang Roger was anxious after his nephew Den Ingcong in the police station in Manila Port because of the alleged bullet in his luggage.

Den was on his way home to Dipolog with his wife and children when he was stopped after the port scanners saw a bullet in his luggage.

Den was immediately arrested that night.

Mang Roger was shocked to hear that he will be paying P120,000 for the bail. 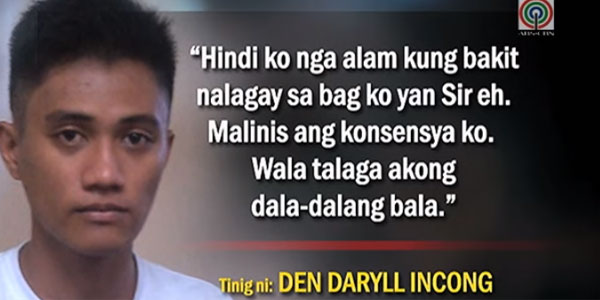 In a phone interview, Den said that even if he was a former security guard, he did not bring a gun nor any bullets aside from a holster that he personally bought.

He insists he did not know how a bullet was placed in his bag. He also maintained that his conscience is clean.

Manila Port police refuse to give a comment on the issue.

Ingcong’s case came before Task Force Talaba is to submit a report regarding the investigation of a possible syndicate running the tanim-bala modus in Ninoy Aquino International Airport. Spread the love     In the midst of the pandemic, there are … 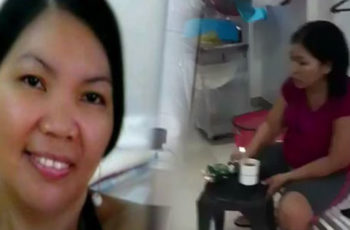