As the saying goes, “Honesty is the best policy”, every one of us is entitled to execute this characteristic for the betterment of our country.

Ninoy Aquino International Airport (NAIA) officials faced different controversies over the past year. Now, two airport security are gaining the attention of the public after returning the wallet of an OFW containing P67,000.

Danilo Sanchez & Salvacion Paurillo were both stationed in the security department of NAIA. They found the wallet of BEVERLYN NACARIO, OFW from Caloocan.

As of the moment, Ms. Nacario was able to recover the lost wallet. 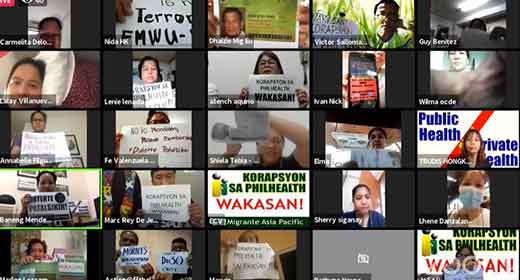 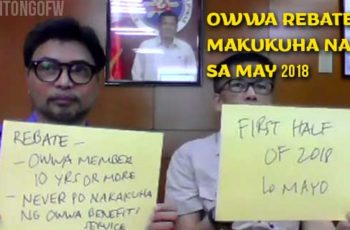