A Pinay OFW was convicted and sentenced with 28 days in court after found guilty of hitting her female ward who throwed her uncontrollable tantrums.

The case was filed based on the incident which happened last March 6 this year when Labii hit the 10-year-old girl she was taking care of because the girl threw a tantrum for being upset after pleading from her grandmother not to leave the house but her grandma still did.

According to the maid, she held the girl by her shoulders, pushed her and spanked her twice because the girl kept on shouting. She said she felt irritated with the girl actions and was unable to control her temper.

That attitude so upset me that I grabbed her shoulders, pushed her just once and when she turned her back to me, I slapped her twice on her back, Labii said when asked by the defense lawyer during the hearing.

Labii added that the young girl was so naughty and always throws tantrums. “I wanted to stop her bad attitude,” Labii said. However, she said that she has no intentions of hurting the girl but she got out of her control.

However, in an interview video, the statement of Labii was somewhat off from the victim’s testimony when the girl said that she grabbed her shoulders with both hands, shook her continuously and got hit on the back.  She also said that the maid hit her tummy and banged her head on the floor.  The truth to this was backed-up by a medical report stating that the girl had a bump on her head and marks on her stomach and back.

But Labii denied that she banged the girl’s head on the floor and said that most probably, the bump was acquired by the girl while she was rolling on the floor while having tantrums.  She also said that the girl was fond of making lies even to her parents. 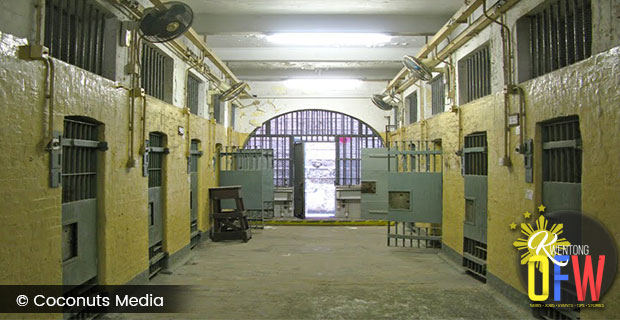 Apparently, before the maid gave her statement, there were two policemen who took turns in giving their own testimonies. The first police who responded to the complaint, stated that he noticed a mild swelling on the top of the girl’s head but did not check on her body for other injuries. While the second officer who investigated on the case attested to the fact that the child had injuries when the police team brought her to the Eastern Hospital.

Aside from the video, the statement of the 10-year-old victim was also found clear and reliable by the court considering her young age compared to Labii’s statement which the magistrate found unreliable.

The girl was only 10 years old, she was just a child when you assaulted her, Cheng strongly said denying the defense counsel’s plea for the sentence to be suspended and expressed his decision of imposing the full 28-day jail term to the convicted.

However, Cheng acknowledged that the child did not suffer severe injuries for being hit by Labii.  He even saw the girl reaching out to the maid by showing care to the one who took care of her for three years.

Noted to be present in the court were two elderly members of Church of Jesus Christ of the Latter-Day Saints who showed their support to Labii and tried to establish her good character whom they said has been spending all her Sundays volunteering work in the church.

Also present in the court was Labor Attache Jalilo dela Torre, who said that after the said case, he will be organizing seminars for Filipino domestic helpers on Child Care so cases like this will never happen again

Emerolyne M. Labii was jailed at Eastern Court in Hong Kong on August 11 after the magistrate has concluded based on the video recordings of the victim, her grandmother, two policemen and herself.  She was seen in tears after the verdict has been executed by Magistrate Cheng-Lim-chi as they finished three days of tedious investigation. 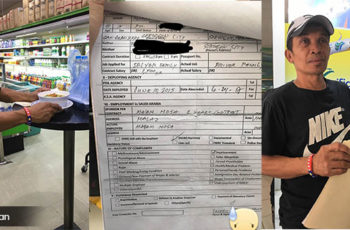 Spread the love5.3K    5.3KSharesWorking abroad is really tough! But just the … 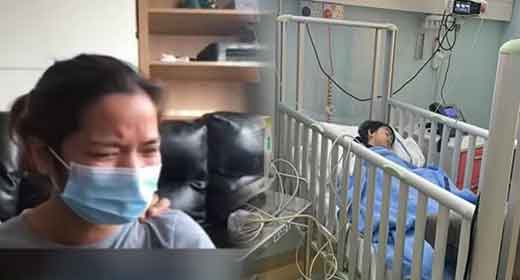 Spread the love     Before, it was said that COVID-19 is only …
Tags:Hong Kong OFW OFW Corner OFW Files OFW NEWS