In lieu of the recent conflict between the Philippines and Kuwait, President Rodrigo Duterte of Philippines said sorry for all the ‘harsh language’ he said to Kuwait. “I would say that I was harsh in my language… that was a result of an emotional outburst, but I’d like to apologize now. I’m sorry for the language that I was using but I’m very satisfied by the way how you responded to the problems of my country,” says President Duterte in his speech during a conference in South Korea.

He also thanked Kuwait for the thorough understanding that was given when it comes to the demands of the administration.

“I think I’ll go there, I’d like to thank the Kuwaiti government for understanding us and giving the faith in us and practically yield to all of my demands,” says President Duterte.

In the previous month, the two countries agreed to sign a memorandum of agreement (MOU) that outlines the protection of OFWs in the Gulf country.

Because of the rising of casualties and abused OFWs, it can be recalled that the Philippine government implemented a total deployment ban on the sending of Filipino workers in Kuwait. The deployment ban was also triggered upon the discovery of the body of OFW Joanna Demafelis which was placed inside a freezer, abandoned by her employers. The rift between two countries sparked again when the Kuwaiti government protested on the illegal rescue of alleged abused OFWs in Kuwait. Despite the apology issued by the Department of Foreign Affairs, they still kicked out the Philippine Ambassador out of their country. 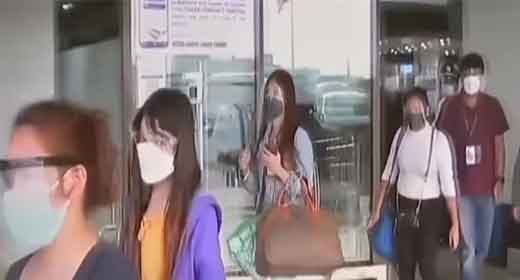 Spread the love     This should serve as a strong reminder to … 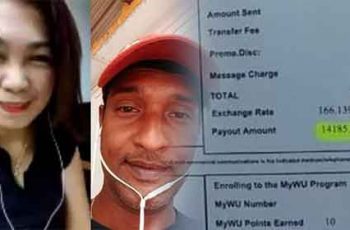