A Filipino community in New York is staging a protest against the administration of the newly-elected Philippine President Ferdinand “Bongbong” Marcos Jr. and Vice President Sara Duterte.

The said rally took place in New York Times Square last Thursday. According to them, they want justice and accountability.

They added that it is impossible to acquire the new administration’s promise to have a “Bagong Pilipinas” because they weren’t able to give justice to the victims of the Martial Law during the reign of former president Ferdinand Marcos Sr. These goes the same with the extrajudicial killings that took place during the Duterte administration.

The protest was led by Northeast Coalition to Advance Genuine Democracy in the Philippines. The Gabriela New York, Damayan Migrant Workers Association, Bayan USA, and Malaya Movement also participated in the said protest. Some of the victims of the Martial Law were also present at the rally.

The group sent a warning that this is just the start of their journey to reject the current administration led by Marcos and Duterte.

In a statement released by Atty. Arnedo Valera, pro bono council member of Uniteam Eastcoast, he emphasized that the minority should respect the decision of the majority of Filipinos.

“While I respect their freedom of speech and assembly, this group is on the wrong side of history. We call upon all Filipino Americans to embrace the new leadership and give them a chance to provide political leadership to our nation for the next six years. Let us all pray for a more united and forward-looking Filipino nation,” says Valera. 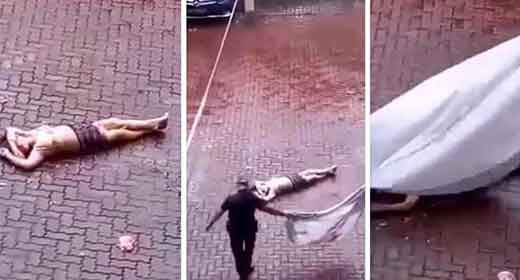 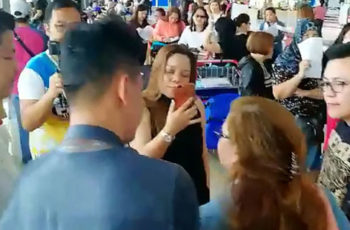